Wait, there’s been reports of racial harassment to people of color from Trump supporters? Well, we shouldn’t be surprised.

I mean, when white Republicans send candidates to the White House, they’re not sending their best. They’re sending a candidate with supporters that have lots of problems. They’re bringing crime, and they’re racists, and some of them, I assume, are good people.

It was my tongue-in-cheek way of trying to get conservative Republicans who feel defensive about accusations of racism to see how it feels to be targeted rhetorically, and then to remind them that guess what? Your choice for president said this, and much more.

But satire is always a risky proposition when it comes to making a point, and most of the time it ends up serving as a way to signal congratulations from people who already agree with you. Last night’s post was no exception. A bunch of my Facebook friends who knew what I meant, laughed. (One friend said she laughed so hard, she ran out of capital letters. “HAHAHAHAHAHAHAhahahahahahaha,” That cracked me up.)

On the other hand, a few of them responded somberly, aghast at the ideological divide that this election has revealed. They wanted to stick up for people they know who voted for Trump who they feel are good people who agonized over a difficult choice and just made it differently than I did.

I still think they’re wrong for choosing Trump, but I get it.

Today is Veteran’s Day, and it’s an important reminder that America is something that many generations of people have shed blood, sweat and tears trying to preserve. And those of us who do not serve in the armed forces still have an important role in doing so, and it starts with the way we interact with each other.

I realize that this is going to come off as platitude-ish, and perhaps you’re tempted to tune out because you’ve seen similar pieces all over the internet. This will hopefully be different. I’m not asking you generically to “come together” or “put aside our differences.” Our differences are super important. For most of us, they are the reason why we’re fighting.

Regardless if you’re liberal or conservative, I don’t want you to stop fighting for what you believe in. 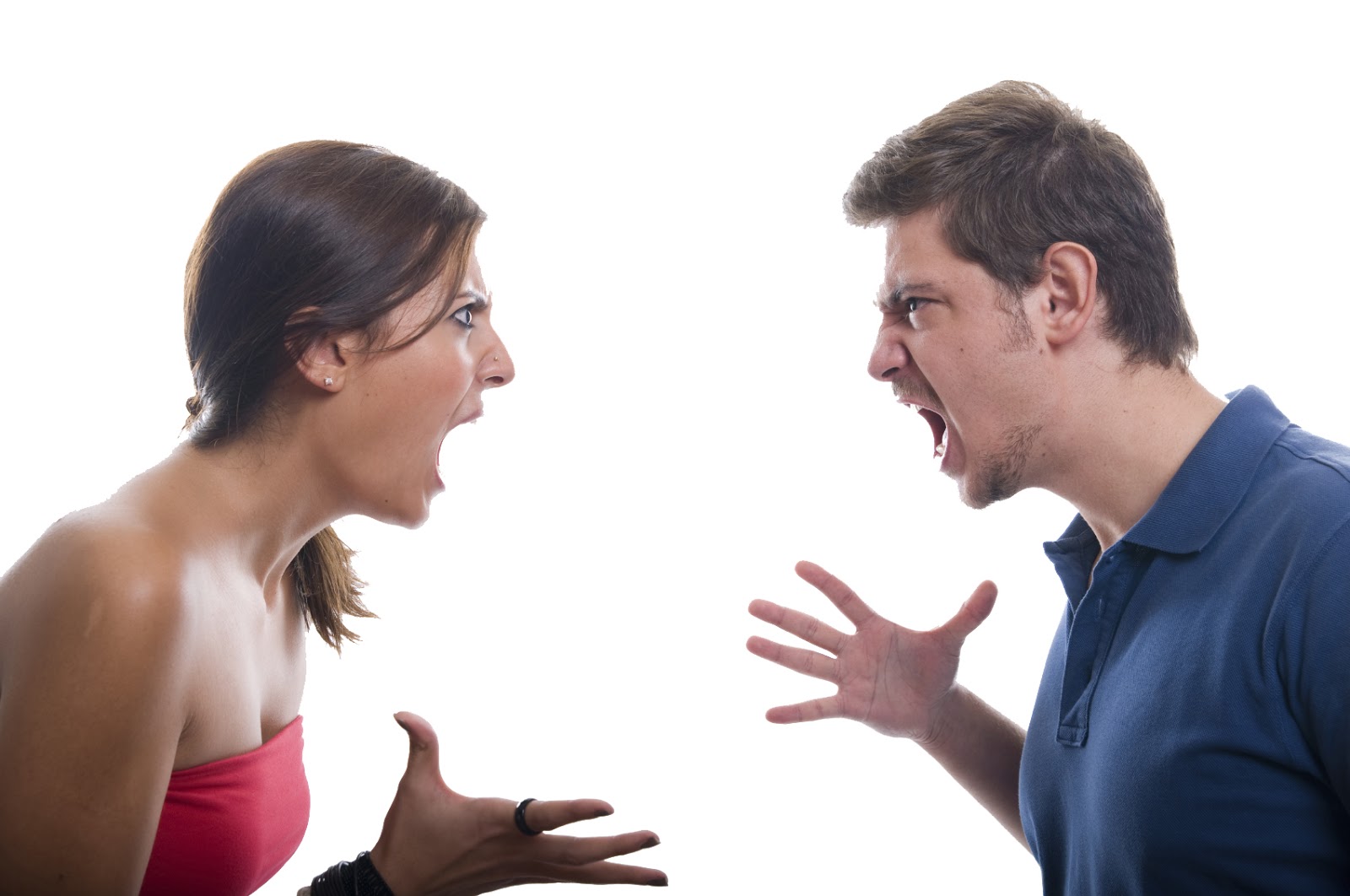 But any good marriage counselor will tell you that although fights in a marriage are normal, it’s important that you learn how to fight fairly.

(And when I say fights, I mean verbal conflict. If your marriage is a place where physical abuse is a normal occurrence, you need to get out.)

Here are some tips on how I think we can fight fairly in our rhetorical exchanges, either online or in person, and thus help move the conversation forward in a more productive manner. These are good for politicians, and they’re good for citizens.

And if you find something particularly useful, you have my permission to cut-and-paste these words into your Facebook conversations (provided you give me credit, either with a link or by mentioning my name).

This is a universal principle we should all live by, but in this election, it has taken an additional layer of urgency. Hillary’s lack of honesty regarding the email situation and the DNC’s collusion with her campaign were probably the biggest things that did her candidacy in.

But now that Hillary is out, she’s old news.

I want conservatives who elected Trump to take some responsibility for his campaign.

And let me be clear — I know that there are many issues besides racial issues that propelled President-elect Trump (I still can’t believe I just typed that) into the White House. I know that racial issues are not the only thing here. In my last piece about pain, I articulated several ways in which we progressives need to take responsibility for overlooking the pain of white, working class people, so don’t think I’m letting liberals off the hook.

Nevertheless, racial issues are still a big part of the story of his election, and not because “the media” made it a story, but because Trump himself made it a story. Not only that, but he has done and said a litany of outrageous things that to many of us, caused us to feel like he disqualified himself for the presidency. Slate compiled a list of 230 of them.

So now that he’s been elected, many progressives, myself included, are asking for people who voted for Trump to account for these things, because a vote for him means support for the man that did them. Maybe you think they were taken out of context. Maybe you think they didn’t happen the way liberals said they did. But either way, there needs to be an accounting for them. A reckoning, if you will. This is what I mean by taking responsibility.

Hasan Minhaj of The Daily Show, was featured on a segment where he said that people who voted for Trump might not hate people of color, but they saw that the Trump package included a healthy dose of racism and picked it anyway, so it’s fair to say they just don’t care about people of color.

In this context, it makes more sense that the opposite of love isn’t hate; it’s indifference.

A conservative friend of mine took umbrage when I used the Hasan Minhaj quote to imply that conservative white people don’t care about people of color. He has told me repeatedly that he could not have voted for Hillary Clinton out of a sense of duty to protect the unborn.

To close out my piece, this is my response:

No, I don’t think you hate people of color. But I do think that in your analysis and decision, you have prioritized the potential lives of the unborn over the lives of people of color and other groups that Trump has targeted in his rhetoric. And even when they weren’t targeted, Trump demonstrated inadvertent, reckless, and often maliciously indifference towards them.

Now, you certainly have your reasons for that.

Maybe your logic is, “well, at least they’re alive, so they have a chance.” Fine. Maybe it’s something else. Either way, I want you to own that. Be willing to admit it. It’s not going to offend me.

What offends me more is the silence.

I quote the urban poet Jason Petty (aka Propaganda), who said the following on a Lecrae track::

“Why would we listen when American churches scuff their Toms on our brothers’ dead bodies as they march to stop gay marriage? We had issues with planned parenthood, too. We just cared about black lives outside the womb just as much as in.”

I suppose you could use my logic against me, and accuse me of being calloused and lacking in compassion to the unborn. I accept that. Y’know why? I don’t work, worship, live or go to school with the unborn. I don’t see them on the street, or interact with them online.

But I do know plenty of people of color. I know plenty of gay and lesbian people. I’ve met a few trans people, and I know several who have functional limitations that some would call disabilities. Their lives are a part of my life. I converse with them, share food at holidays, etc.

What I’m asking of anyone who voted for Trump is not to hide behind your privilege just because his words and policy proposals do not directly threaten your way of the life in the way that they do me and mine. I’m asking you to extend yourself to do more to protect those people. I’m asking you to do more for *my* sake. Take an anti-racism training, or read a book if that’s not an option. I can make several recommendations.

But do something further besides deny your role in perpetuating racism.

So there they are. Simple to understand, but difficult to master.

The 7 Highly-Effective Habits For Fighting Fair:

If we all find a way to do these things, this American experiment will get better. I guarantee it.