Sometimes all it takes to properly contextualize a verse of Scripture is to read the next one.

“And I, when I am lifted up from the earth, will draw all people to myself.”

I grew up hearing preachers and worship leaders quote John 12:32, and the application was, “we need to lift Jesus up on our praises! Honor him with your songs and your prayers, and God will use that to draw others around you into relationship.”

Now, let me be clear. I don’t think that’s wrong in the sense that it’s untrue… I believe we SHOULD lift Jesus up on our praises, and I believe God *does* sometimes use our public displays of affection as ways to engage others into relationship with him.

It’s a tricky thing, though, because, while Jesus did encourage people to pray and give privately to avoid showiness, he also publicly blessed the woman who showered him with expensive perfume. There’s a tension to be managed… it’s less of an either/or than a both/and situation.

Cause a lot of times, outward displays of piety come off as phony and calculated, like we’re doing it more to impress others with how holy we are. Or worse, trying to impress God! To Jesus, these displays are ridiculous and sad, akin to Ted Cruz trying to court Indiana voters by referring to the “basketball ring.”

On the other hand, there is plenty of Scriptural precedent for being outward and open in our displays of honor to God. I mean, starting with pretty much the entire Old Testament… all manner of kings and prophets have been instructed by God to make public statements and take public actions in deference and obedience to Yahweh, even when those actions potentially threatened their own lives.

There are moments in the Scripture when achieving a full reading on the text requires reading other chapters in the same book or several passages in other books. Particularly when reading the words of Jesus, because he was brought up as a Jew and would’ve had a significant knowledge and mastery of Old Testament texts… this is why people called him “Rabbi” … Jesus often referred to Old Testament passages and occasionally quoted the Old Testament, especially in moments when the religious leaders of the day tried to use their knowledge of the Old Testament to trap Jesus in a logical quandary.

But John 12:32 is not one of those moments. Because the very next verse makes clear what Jesus meant when he referred to being “lifted up from the earth.”

33 He said this to show the kind of death he was going to die. 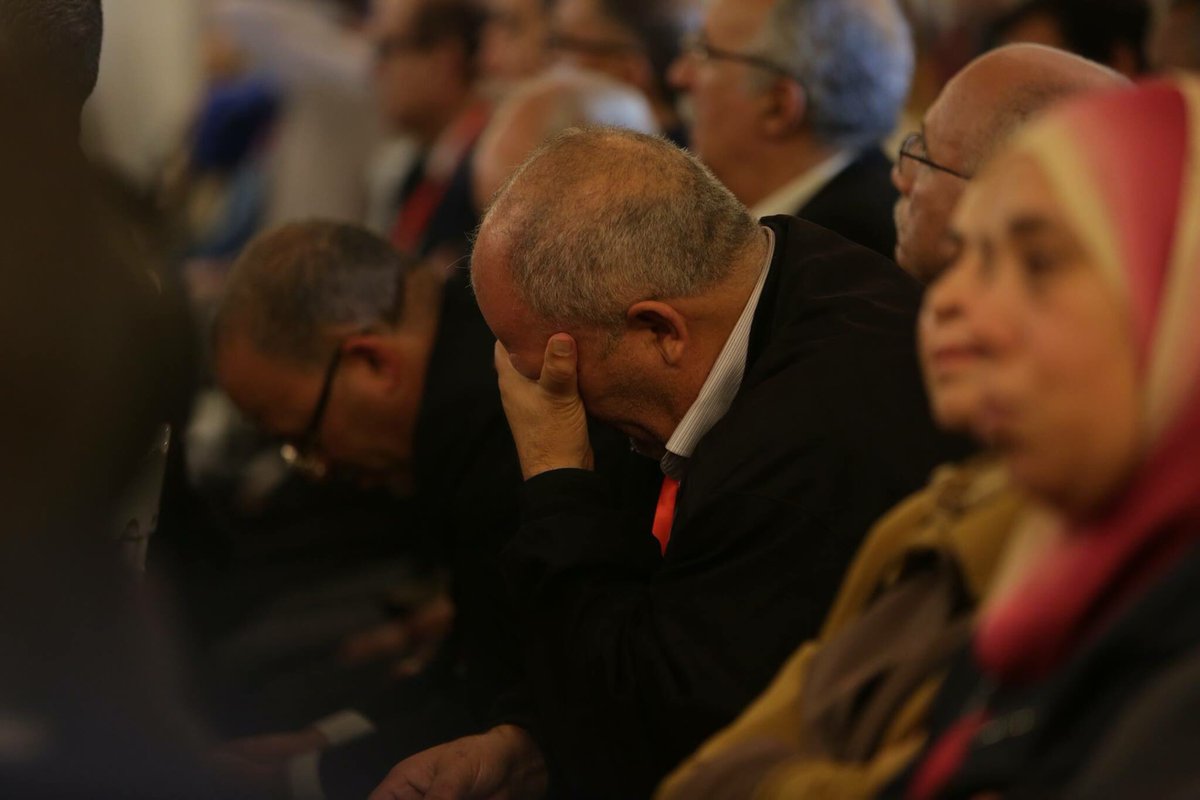 I wonder if there might be times when we think the Good Christian thing to do is to say something that sounds profound and churchy, when in that moment, following the Spirit might requires something else more painful and awkward. I think sometimes the Spirit draws people around us by allowing  them to see us in our worst, most vulnerable moments.

I’m thinking of Chuck Colson as I write this.

Most evangelicals of my generation know him only as a guy who had a big ministry to prisons and vaguely had some connection to politics.

Chuck Colson did, in fact, have a prison ministry. And it was an extension of his Christian witness.

But only because he first went to prison. He served time after he plead guilty to obstruction of justice charges related to the fallout of the Nixon Watergate scandal.

Chuck Colson found freedom in prison, but his transformation to a bedrock of Christian thought and politics first required a very public reckoning and humiliation.

So when we talk about following in Jesus’ footsteps… this is part of what it means. God draws people unto Himself by displaying grace and love and forgiveness, and those gifts are most powerfully present when lavished on vessels who so obviously do not deserve it. People like Chuck Colson… or any of the current political figures dominating the headlines… or you and me, for that matter.

So if you wanna lift Jesus up, that’s great. But be careful what you ask for.